What is a Memorandum Of Understanding (MOU) and why is it important?

Get the basics of a Memorandum of Understanding (MOU) right. Also, learn how a healthcare client benefitted by templatizing MOUs with SpotDraft. 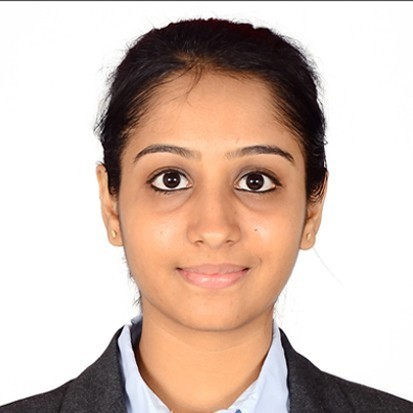 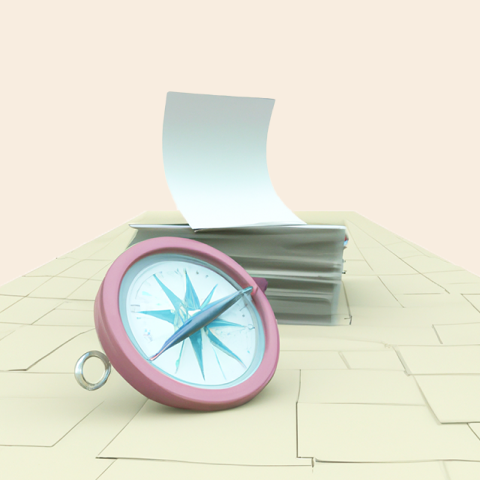 Have you signed a Memorandum of Understanding (MOU) before the original contract? If so, have you pondered why? You probably own an MOU of some kind.

A Memorandum of Understanding is a pretty standard concept in the world of legal contracts and agreements. It is a non-binding document, one step further than an informal handshake and one step toward formalizing an agreement. It's common when two organizations want to establish a relationship based on trust and mutual understanding.

This blog follows my quest to make the concept of MOU unambiguous.

What is a Memorandum of Understanding (MOU)?

Firstly, MOUs are a strategic way to give necessary value to your informal deliberations. Having signed an MOU, the companies signal a potential collaboration, but the formalities remain untouched. They are designed for the interim until businesses get into a full-fledged legal contract. In short, it's the method of formalizing a gentleman's handshake.

A memorandum of understanding (MOU) is pivotal to creating an enforceable contract later. It is a written form of the oral discussions that parties might have had before. Also, it is a testament to each party's position and defines their ideal expectations, desired outcomes, and mutual benefits.

Although an MOU is not legally binding, it mentions how businesses will come together and see a contract through completion. Besides, it is a good idea when negotiating early in a project and the best way to capture each party's anticipation in writing.

In other words, an MOU marks the stage before forming the binding contract or agreement. It often establishes a paper trail. Team members can investigate finer details after this exercise.

Pro tip: MOUs are more formal than a handshake and less binding than a contract.

What to include in an MOU?

A Memorandum of Understanding is the first document in a lot of deals. Though it may take the involved parties some time to produce a valid document, it takes a while to reach a best-case MOU. So let's look a little more closely at the structure of an MOU.

Pro tip: For an MOU to become a legally binding agreement, it must contain one or more of the following: an offer, an acceptance of the offer, and a payment schedule or similar terms.

How different is an MOU from a Letter of Intent?

Letters of Intent (LOI), Memorandums of Understanding (MOU), and Memorandums of Agreement (MOA) are essentially interchangeable terms. However, LOIs are more typical in mergers and acquisitions (M&A), and MOUs are common in international relations or treaties. All of them are not legally enforceable unless they fall into specified precise situations or conditions.

For example, a prospective acquirer and the target company must first establish the terms and conditions of any (M&A) transaction in the form of a Letter of Intent. Similarly, a memorandum of understanding (MOU) is an agreement between two or more parties outlining their understanding of the forthcoming business relationship.

Advantages and pitfalls of MOUs

MOUs are a good option for those who want to have a paper trail of their promising collaboration and avoid relying just on verbal agreements. You could better correct any potential misunderstandings in this manner. Other prominent advantages of signing an MOU include:

In other situations, where stakeholders are aware of all the specifics of a transaction, drawbacks could emerge. They are unable to commit and proceed despite this. The parties are reasonably likely to be free to terminate it at any time because it is not legally binding.

Templatizing Memorandum of Understanding with SpotDraft

MOU Templates are nothing but standard .docx files with placeholders for varying fields or information within a contract. They have up-to-date terms, the correct clause language, and commercial positions. Vividly, they are reusable, flexible, and seamless.

Having MOU templates prepared in advance enables business teams to pick and edit them quickly. They can create compliant MOUs with minimal reliance on the legal team with the help of pre-approved MOU templates. As well as facilitating independent work, MOU templates eliminate an extra step during the MOU creation process.

SpotDraft could help you avoid lots of headaches by simplifying MOU creation. For example, when an MOU template has been published to SpotDraft, filling in a quick questionnaire with your and counterparty details would allow your team members to create error-free MOUs in seconds.

To templatize MOUs, you could utilize Draftmate, a Microsoft plugin from SpotDraft that helps with simple and powerful contract template creation and maintenance. You could also use Draftmate to make amendments to an existing MOU template. Click here to learn more about DraftMate Word Add-in.

[Example] How a healthcare client has templatized MOUs with SpotDraft?

Usually, the healthcare service provider has the common practice of signing MOUs for their new business partnerships. They have contracts across G-Drive, Sharepoint, or similar storage solutions. They were looking for an agile contract repository. Also, they wanted to set up complete workflows and template their MOUs within the CLM system.

“With MOUs, no big surprises are waiting while signing a contract later. It reduces the risk of any assumptions and nips uncertainties in the future. You already have an agreement and want to make it legally binding afterward.”

FAQs about Memorandum of Understanding

A memorandum of understanding is a signed document outlining the terms and conditions of the upcoming partnership and the future contract. It can be bilateral or multilateral, meaning two or more parties come together to decide on the scope of services. At its core, it reflects that the stakeholders have arrived at a mutual understanding and is a green signal that they could go ahead.

Businesses sign memoranda of agreement when they decide to collaborate on a project. These agreements do not involve money and are prominent at the beginning of a partnership or project. They are essential because they lessen the possibility of a disagreement before signing a contract.

Contracts and memoranda of understanding differ primarily in their legality. It is less complicated than a contract.

MOUs are written records of mutual understanding between the parties. They give a solid framework for building a forthcoming contract. Clearly stating expectations and goals within MOUs ensures the smooth execution of future contracts.

Letter of Intent, Memorandum of Agreement, and Memorandum of Understanding (MOU) are virtually indistinguishable under U.S. laws.

Finally, a memorandum of understanding in business is a non-binding agreement that sets the terms of engagement between two or more parties. Before signing a contract, the parties can always refer back to the MOU for clarification on their respective obligations. It's another helpful tool to prevent confusion and arguments in a legal relationship.

Paperless MOUs save a ton for businesses of all sizes. A contract lifecycle management software helps you to templatize MOUs and create them on demand. And with SpotDraft, you could get speedy collaboration and automated version control. That means you're all set for success.

Try out a demo and make an MOU with SpotDraft today. 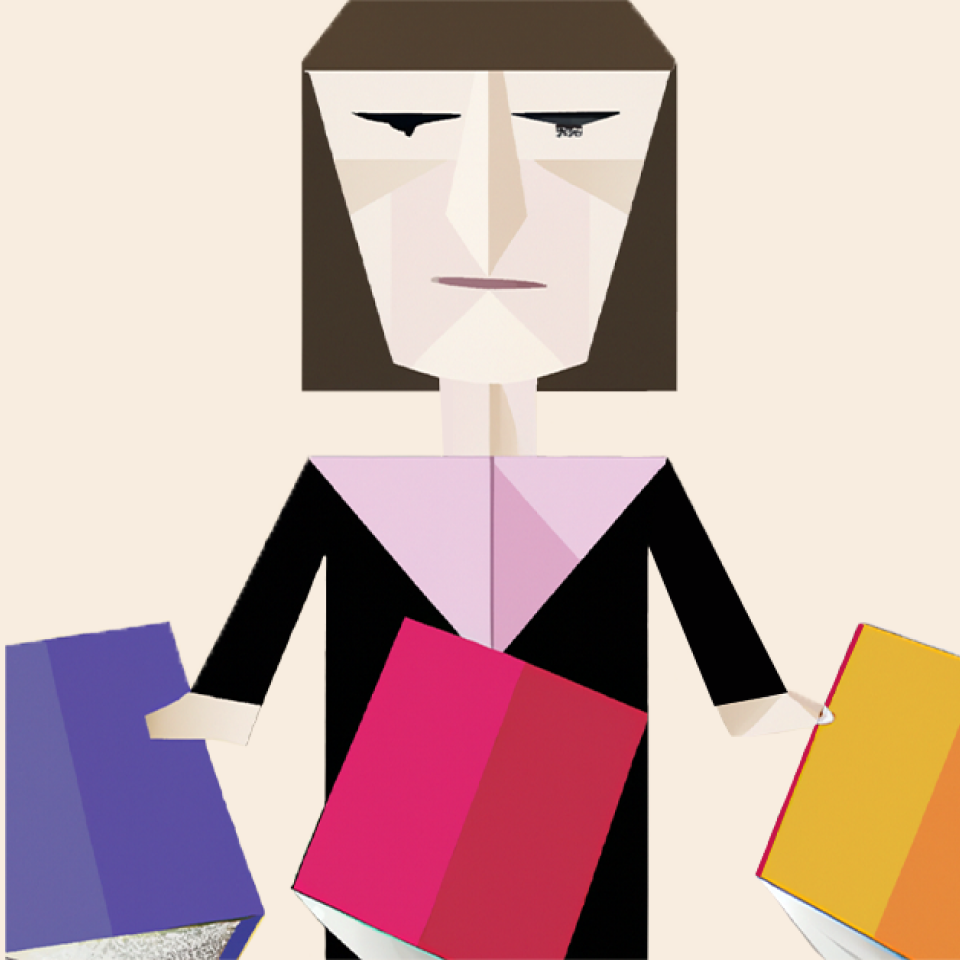 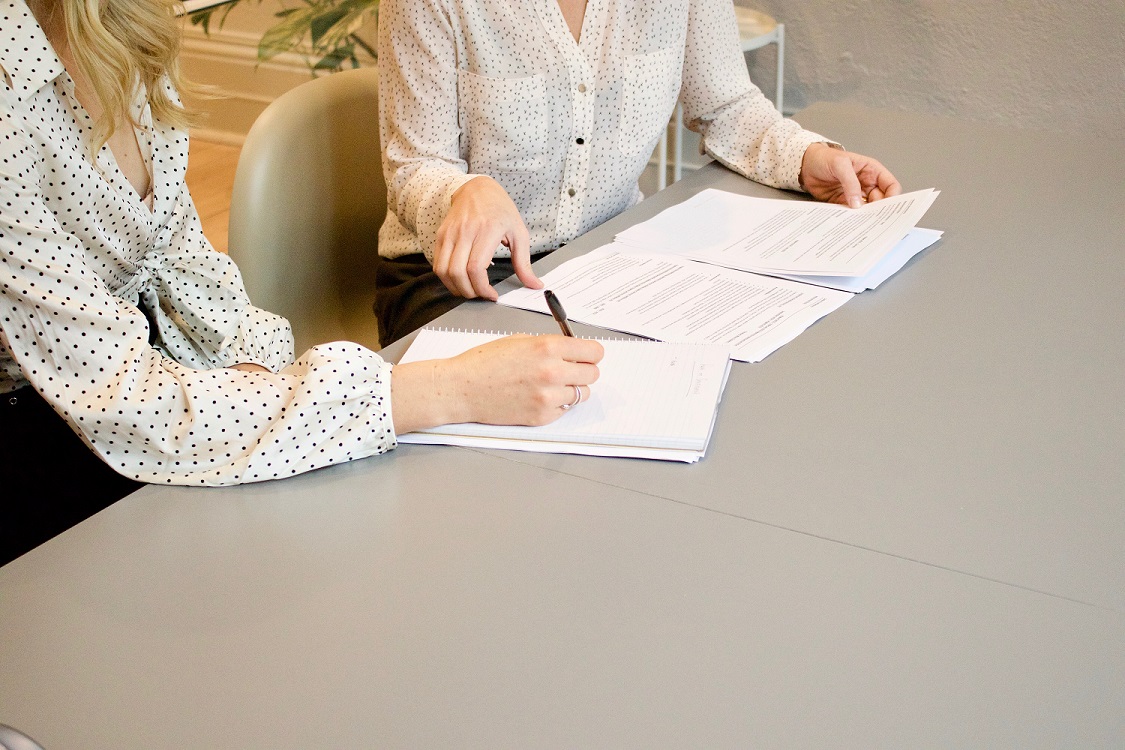 Contracts 101
Every Business’ Guide to Master Service Agreement (MSA) [+Free Template]
A master service agreement or MSA is the heart of a business relationship. This guide outlines the purpose of MSAs and includes a checklist and a free template. 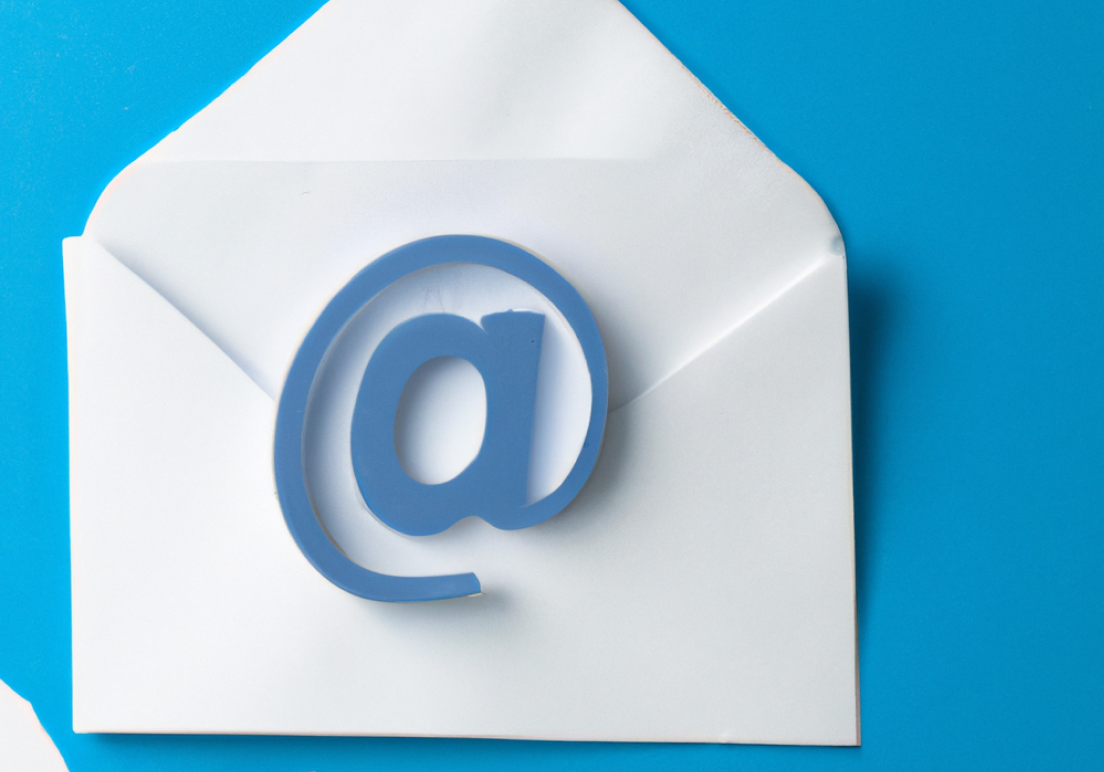