Lawyers Need an Upgrade From MS Word to Contract Editors. Here’s Why.

Purpose-built contract editors for lawyers are important because they understand contracts better, and in doing so, they can perform a specific function better and more effectively than mass tools. 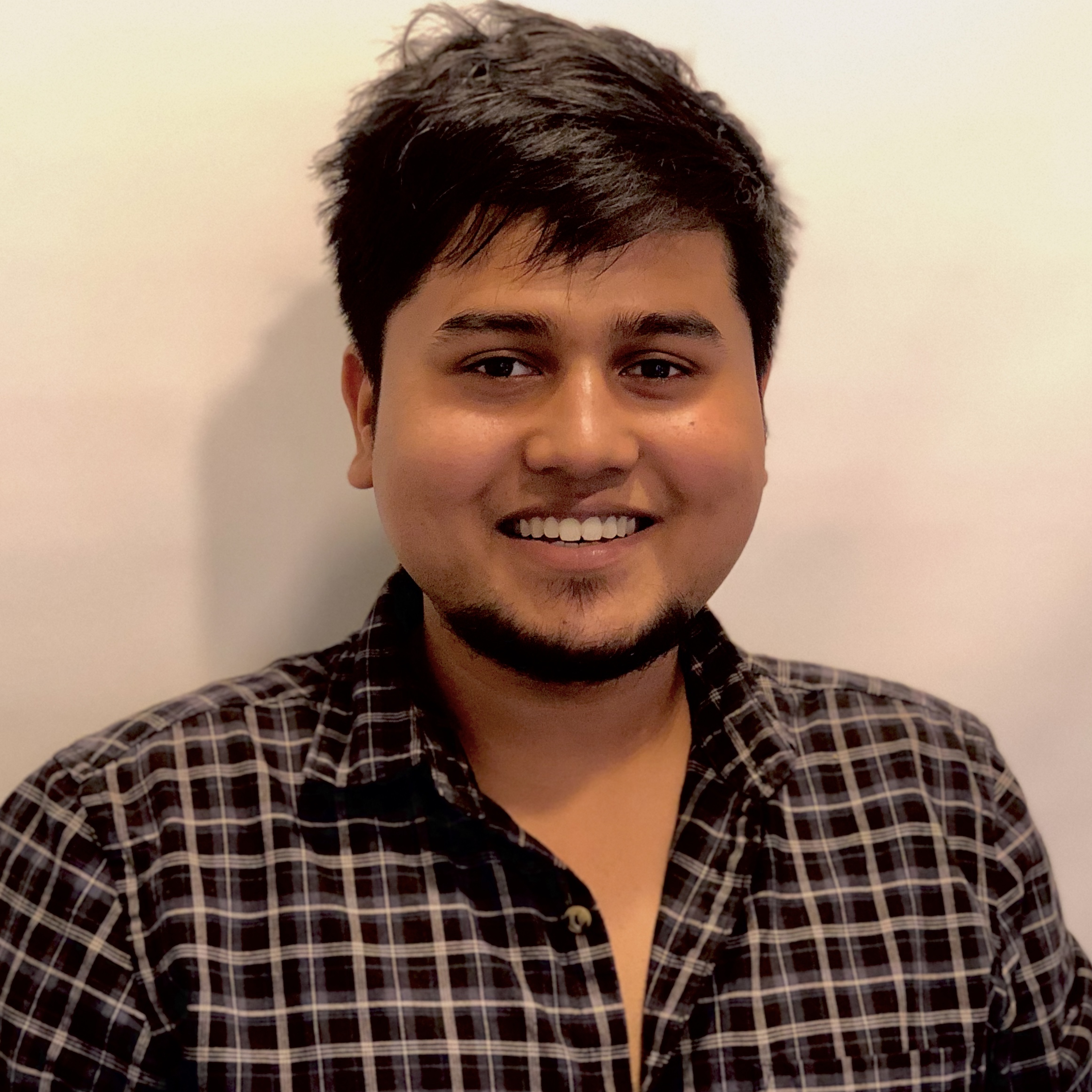 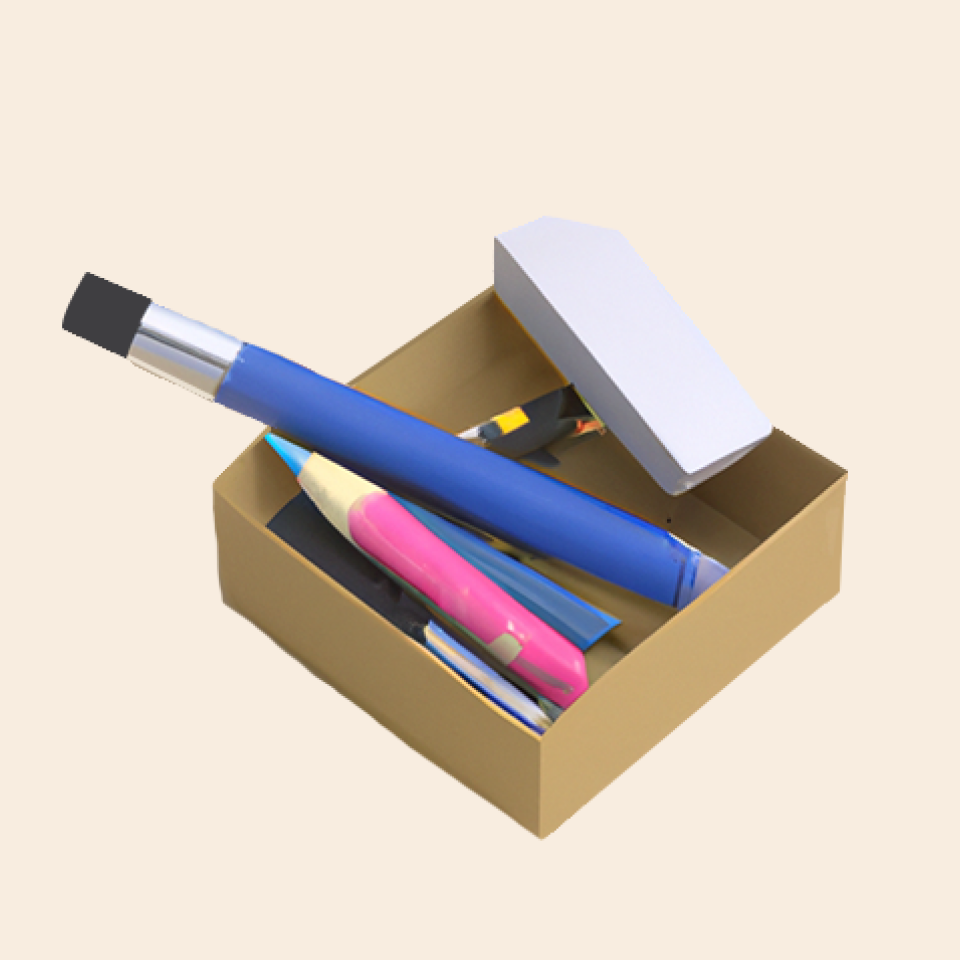 Word processors are a huge upgrade since long-form content production was radicalized by Gutenberg. But while we have focused on placing the power of creation directly in the hands of individual users, they are still a long way from being contract editors that serve the specific use-cases of legal professionals.

For starters - word processors are meant to understand grammatical inconsistencies, not legal connotations. That works great for editing sentences, not to analyze and rectify contract risks.

A good case study of how purpose-built editors can really make a difference is the beloved-of-developers-everywhere, Sublime Text.

On the face of it, Sublime lets you scribble letters and write lines of code - something, you could also do on Microsoft NotePad. But, being purpose-built means that it was developed to understand coder-specific pain points and iron out any experiential hiccups. That makes work a lot faster, smoother, and more enjoyable.

Apply the same tenets to the specific function of lawyers and contract creation. A purpose-built contract editor is important because it understands contracts better, and in doing so, it can perform a specific function better and more effectively than mass tools.

Here are a few distinct features of contract editors, that add an advantage to lawyers at their workplace -

Contracts are meant to cover all possible positions, risks, and remedies compiled and hence are both detailed and exhausting. And with good reason. After all, even the slightest of anomalies is a dealbreaker and can also incur direct monetary consequences.

So lawyers also spend multiple hours - a time they could have spent adding more insights to the C-Suite - line-reviewing contracts for errors, before finally pushing it out to the counterparty.

Traditionally, that would mean going through each and every line of text within the manuscript, paying close attention to not miss hidden errors and making changes manually. The only value additions generic text editors make in the entire process is to identify spelling errors or grammatical inconsistencies.

Modern contract editors for lawyers, on the other hand, gauge the purpose of your contract, analyze it for both grammatical issues and risks and provide remedies that their former contemporaries don’t -

Tools like the SpotDraft Contract Editor go beyond. Not only does it understand legalese to identify potential risks within a contract, they also come with added advantages, like -

So what was formerly a process that would take multiple days and iterations, would now happen in minutes. This saves lawyers a lot of time and effort to focus on more strategic tasks that are untenable without human intervention.

Between sending the contract to the counterparty for review, and having their signatures on it, there is often a sea of edits. This eventually leads to ill-maintained folders with - V1.docx, V2.docx, Vfinal.docx, Vfinal_for_sure.docx, and possibly more.

Considering the sensitivity and specificity of contracts, having multiple redlined document versions is a process-inefficiency that may lead to confusion or even loss of information.

On the other hand, allowing the counterparty to edit the original document can deplete both your control and oversight on the document and promote the risk of unregistered alterations.

There is an obvious need to reimagine the editing process. One that integrates all edits made to the documents, and yet provides lawyers granular oversight over each microscopic action performed on the document.

Legal contract editors give lawyers the control to accept or rescind changes made in the document (both internally or by the counterparty), and also exercise accountability with a dynamic audit trail of every change made on the document. At SpotDraft, for example - we track edits, document shares, downloads and present them in an integrated audit trail.

This minimizes the need to track multiple platforms and documents for a single negotiation, boosts transparency, and improves negotiation turnaround time by minimizing administrative functions.

More than just its abilities, the reason MS Word is popular with lawyers is that it reimagined a simple problem sooner than anyone else.To say legal professionals - who have used such tools for years - have therefore formed a habit, would be an understatement.

How can the entire workforce of lawyers suddenly shift to a completely new environment, leaving behind the native familiarity and comfort of a tool that has been used for years?

The answer is simple - for any innovation (including a contract editor) to stick, it must work with the existing tools in a business instead of adding new workflows and learning curves.

Most contract editors in the market today facilitate integrations with the most popularly used business tools like Salesforce or DocuSign. SpotDraft comes with custom API integrations, which means it can seamlessly work within the familiar environments of your most-used business tools and save the time and resources spent on having to learn a new tool.

Much like how Slack was a natural extension to email for businesses, custom-built contract editors for lawyers are upgrading the experiences of generic text editors. But to truly understand the difference that a thoughtfully-built product can bring to your business, you will have to experience it.

Check out SpotDraft and how it can help you reimagine contract lifecycles. 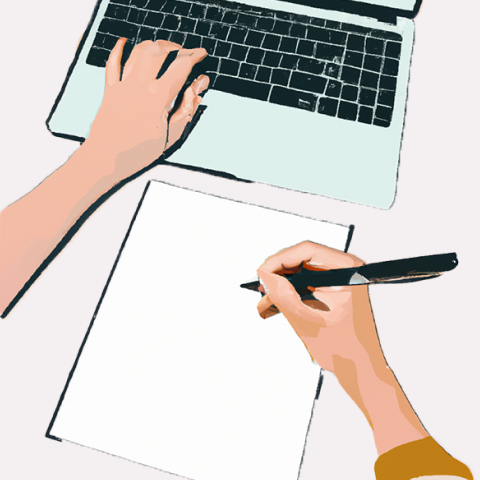 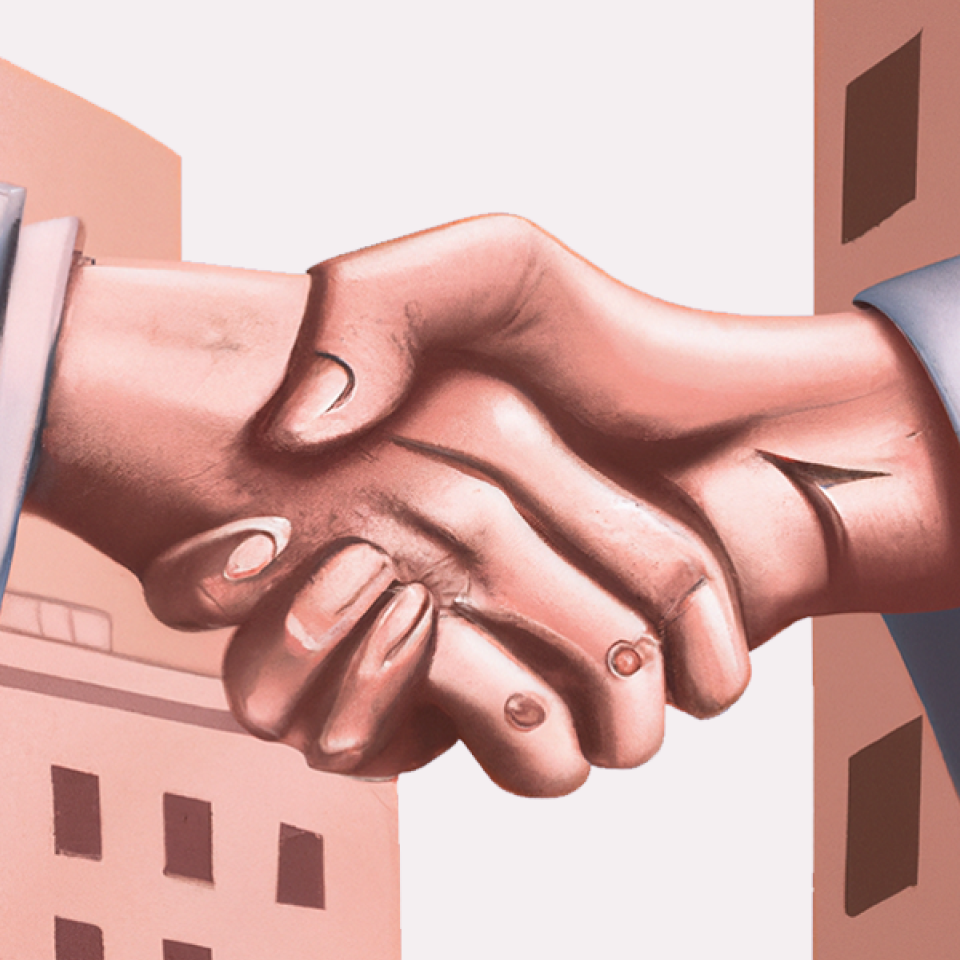 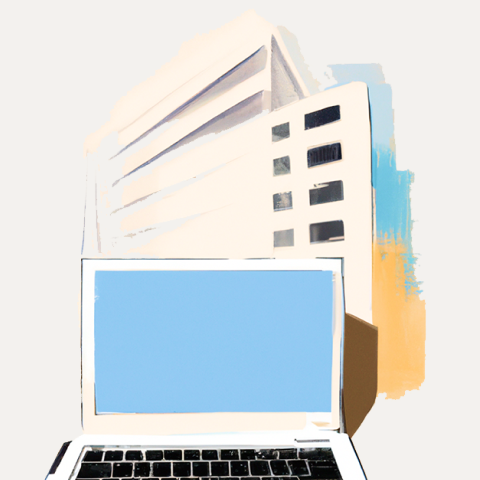 Contract Automation
CLM Assessment Guide: How to Choose a Solution That Actually Works for You
If you’re considering onboarding a CLM solution to streamline your contract processes, here is a comprehensive guide to CLM assessment and comparison. 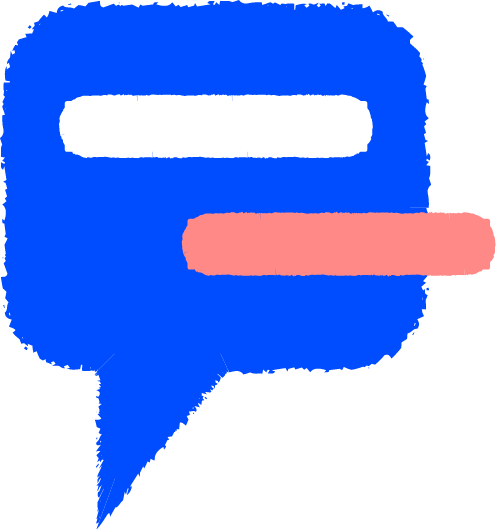